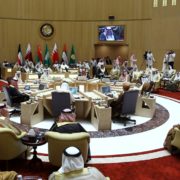 A Gulf Apart: How Europe Can Gain Influence with the GCC

Gulf Arab states are at the centre of a new balance of power in the Middle East and north Africa (MENA). With US dominance of the region declining ..

The Mirage of MENA Regionalism: Fragmented, Yet More Interconnected

It is often noted that regionalism is not well developed in the Middle East and North Africa region (MENA). Even though the MENA region has witnessed .. 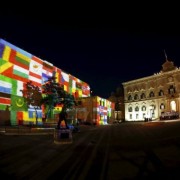 Overhauling EU Policy in the Mediterranean. Towards More Inclusive, Responsive and Flexible Policies