All posts tagged in: Guy Verhofstadt 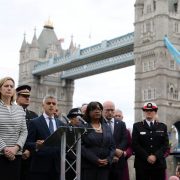 “The key message from them is that they are really keen to see London continue to play a role in Europe,” said the mayor of London, Sadiq Khan, .. 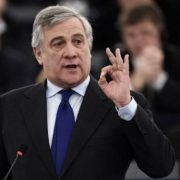 “Unacceptable” – President of the European Parliament Antonio Tajani was clear this week when he condemned Turkey for accusing Germany and the .. 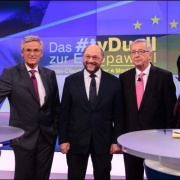 ‘No Winner’ in the 2nd EU Presidential Debate

The European University Institute (EUI) in Florence hosted the second EU Presidential Debate in the run-up to the EU parliament elections in two ..