All posts tagged in: Hamas 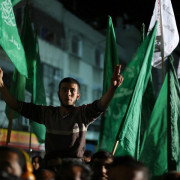 The European Union has decided to keep Hamas, which has been in power in the Palestinian territory since 2007, on its blacklist of terrorist .. 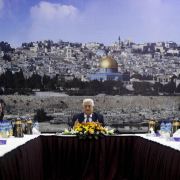 The EU and the Israeli-Palestinian Conflict: Action without a Script

The European politics towards the Israeli-Palestinian conflict currently finds itself at a crossroads – one can suspect urgency as well as .. 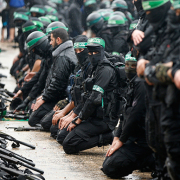 Hamas Removed from the EU Blacklist of Terrorist Groups

The European Court of Justice ordered on Wednesday (17 September) that Hamas be removed from the EU blacklist of terrorist organizations giving .. 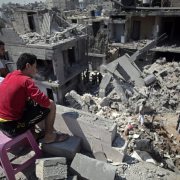 In 2012, the EU budget alone covered development assistance of 317.9 million euro to the Palestinian territories. This made the West Bank and the ..