All posts tagged in: Hillary Clinton 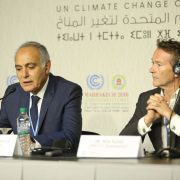 View from Europe: COP22 Marrakesh Conference and Morocco as Renewables Leader in Africa 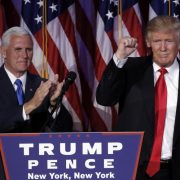 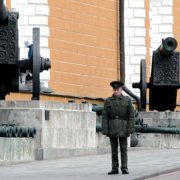