All posts tagged in: HIS Global Insight 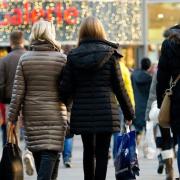 The latest official data have revealed that the euro zone’s two biggest economies – Germany and France – have escaped a new recession in the .. 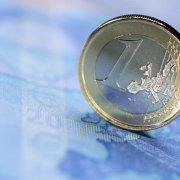 Eurozone business activity was slower in October than in months before. Although the slowdown was not significant, it was big enough to cast shadow ..