All posts tagged in: Holocaust 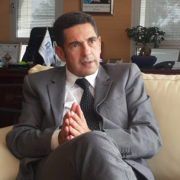 Morocco becomes the first Arab state to include the Holocaust in its educational curriculum, making a turning point in what some observers call .. 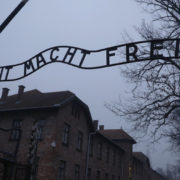 Poland’s Parliament passed a bill that imposes jail sentences for accusing Poles of collaborating in the Holocaust or other war crimes. The law .. 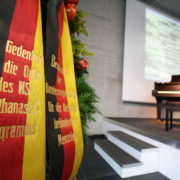 27 January marks the day the Soviet Army liberated Auschwitz in 1945. The United Nations designated this as International Holocaust Remembrance Day ..