All posts tagged in: Hungaria 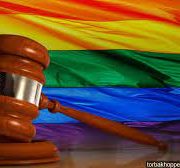 European Union affairs ministers quizzed their Hungarian and Polish counterparts on Tuesday (22 June) under the Article 7 sanctions procedure for the ..

United Against Russia: Escalation in Tit-For-Tat Expulsions of EU and Russian Diplomats

Even the European Union’s most Russia-friendly leader, Hungarian prime minister Viktor Orbán, has voiced solidarity with the Czechs, as .. 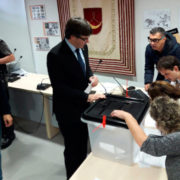 The departure of Hungarian Prime Minister Viktor Orbán’s Fidesz party from the EU’s biggest political family has opened Pandora’s box in the ..