All posts tagged in: ICAO 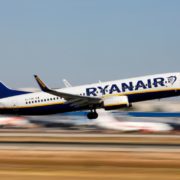 The EU Commission’s Executive Vice-President Margrethe Vestager has expressed concern about plans by a majority of member states to wave .. 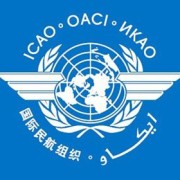 The European Union is planning to introduce mandatory flight-tracking after the disappearance of the Malaysia Airlines jetliner. Flight 370 was a .. 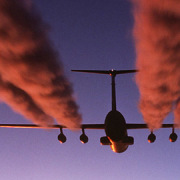 Concerns in Brussels are mounting that the emissions trading system (ETS) for aviation is rapidly turning into a political question and a test for ..