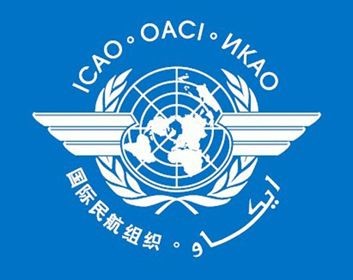 The European Union is planning to introduce mandatory flight-tracking after the disappearance of the Malaysia Airlines jetliner. Flight 370 was a scheduled international passenger flight that disappeared on 8 March 2014, while flying from Kuala Lumpur International Airport to Beijing Capital International Airport. The disappearance of the plane with 239 people on board encouraged efforts to agree on systems to track planes. Moreover, the incident revived a similar proposal made by French investigators after the crash of an Air France jet in the Atlantic in 2009.
The International Civil Aviation Organization (ICAO), the United Nations’ aviation body, has mandated that airlines must adopt tracking methodology by November 2016. The European Commission is expected to approve projects to mandate flight tracking from take-off to landing on new aircraft from 2018. Whereas the Commission does not intend to specify the interval for position updates, ICAO wants aircraft to provide position information every 15 minutes when flying over ocean or remote areas.
EU Member States already expressed their support for the new measures in July.The European Parliament has time until the end of October to raise any objections. Once the deadline is over, the regulation will formally enter into force and airlines will be given three years to adopt the policy. However, the existing planesthat are not equipped with the tracking technology will not need to be retrofitted. The technicalities of the new measures will be prepared later by the European Aviation Safety Agency (EASA). As to the position updates, the EASA suggested that it was leaning towards a three-minute interval. At the same time, Brussels said it was lobbying within ICAO for the UN body to drop its 15-minute proposal in favor of a more flexible approach.