All posts tagged in: illegal migrants 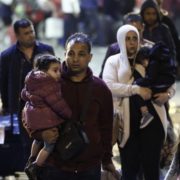 Only about 16% of asylum seekers who have arrived in Greece from Turkey are likely to be sent back despite the EU-Turkish migrant deal being in .. 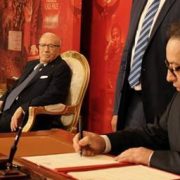 Tunisia’s future will be shaped by the capacity of its leaders to introduce smart and innovative reforms. The Libyan crisis just across the border .. 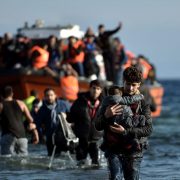 Morocco has taken firm action against human traffickers thanks to a pro-active security strategy that helped dismantle 80 criminal networks and .. 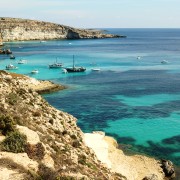 The Challenge of Illegal Immigration in the Mediterranean

Jean-Dominique Giuliani (The Robert Schuman Foundation) Problems linked to EU migration policy are currently among the most discussed topics not only ..