All posts tagged in: independence 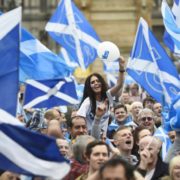 The troubles with Brexit have driven the support for Scottish independence to its highest in the past four years. The voters who voted to remain in .. 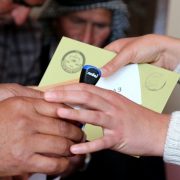 Iraqi Kurds announced last week that they would organize a referendum on independence. Iraq is expected to oppose this move strongly – the leader .. 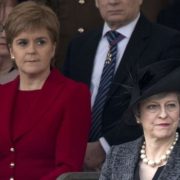 Scotland will seek to hold a second referendum on independence within two years, according to its First Minister, Nicola Sturgeon, which will ..