All posts tagged in: iPhone

The European Commission announced at the end of April that it believes Apple has breached competition laws. This was predictable. iOS app developers, .. 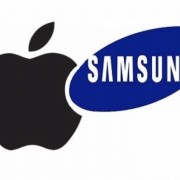 Just few days after Samsung Company of South Korea launched its Galaxy “Gear” smart watch in a bid to take a lead in the highly ..