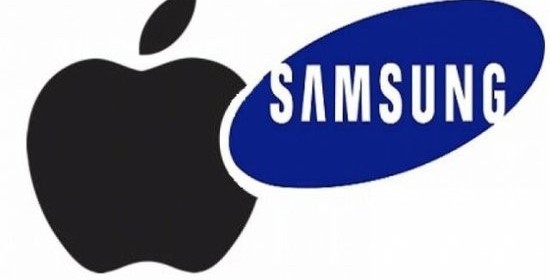 Just few days after Samsung Company of South Korea launched its Galaxy “Gear” smart watch in a bid to take a lead in the highly competitive industry, the American giant Apple (based in California) comes up with its new iPhone 5c and iPhone 5s smartphones.
But these two latest iPhones are pricey. They will be put in the market later on this month. The iPhone 5C (with 16 GB storage), fitted with 4-inch retina, 8MP camera, A6 processor, is tagged for $549 while the 32GB handset is tagged $649.
As to the hot features of the iPhone 5s, which is more expensive than its predecessors, include latest processor of 64-bit, the first ever in a smartphone, giving the device more capacities and speed. The 5-s model will also be able to identify its owner by scanning a fingertip. It has been fitted with a finger print ‘touch ID’ on home button. This high-tech security feature uses a low radio frequency signal to map the unique lines of its owner’s index finger or thumb. Without pressing, the owner will be able to unlock his phone with only one touch to get access to his personal information stored in his phone.
The iPhone 5s with 16GB storage, which also comes with a 4inch screen and an 8 megapixel camera, will cost $ 649 without a contract, while the prices of the 32GB and 64GB models soar up to $ 749 and $ 849.
Some analysts have criticized the hefty prices set by Apple for its new flagship smartphones, saying these high prices will make the handsets out of reach of many buyers worldwide particularly in the emerging markets and most particularly in China.
In the stock market, Apple shares dropped sharply following the release of the newest iPhones reflecting disappointment of investors and shareholders over the company’s pricing strategy which left many scratching their heads.
Apple is expected to sell 170 million smartphones in 2013, ranking second behind Samsung which will certainly strike back with a new product to keep up its leading position by making smartphones having same features as iPhones but with more affordable prices. This marketing strategy has been so far successful, broadening the base of customers.