All posts tagged in: Jean Asselborn 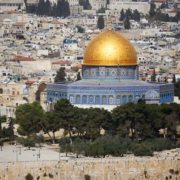 The State of Palestine: Should the EU Recognize Palestinian Statehood? 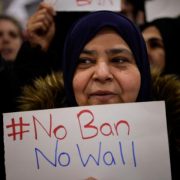 The European Union is being urged to stand firm in the face of shocking decisions by US President Donald Trump in his first week in office. Mr. Trump ..