All posts tagged in: Kenya 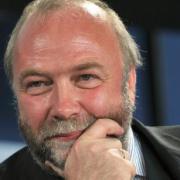 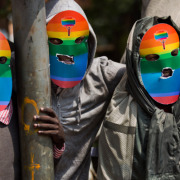 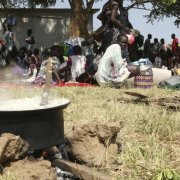 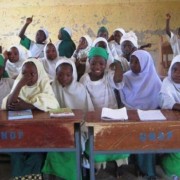 The sector of information & communications technology (ICT), which is booming worldwide, is creating more opportunities and reducing the gap ..