All posts tagged in: Kharkiv 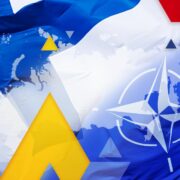 With Russian aggression against Ukraine continuing in its 11th week, the Russian forces have now withdrawn from the Kharkiv region, which, according .. Ukraine’s War of Attrition: Time for the West to Prepare for the Long War

On 29 March, Russia’s deputy defense minister, Alexander Fomin, announced that his country’s forces would scale back their military activity .. 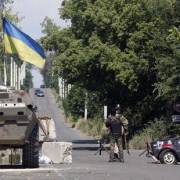 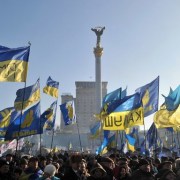 People all over Ukraine – even including those regions along the Russian border have been allegedly voting overwhelmingly to declare independence .. 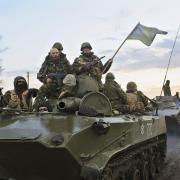