All posts tagged in: Kurds 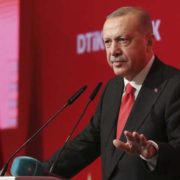 While the Turkish president quickly backtracked on his earlier statement that he would not meet top US officials, he slammed Germany’s foreign .. 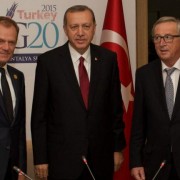 Turkey’s 10 Years of EU Accession Negotiations: No End in Sight

William Chislett (Fundación Real Instituto Elcano) Any country that aspires to become an EU member has to harmonize its legal system with that of .. 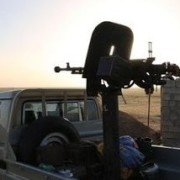 EU Member States have tentatively agreed to send arms to Iraqi Kurds to help them fight the Islamic State (IS). The EU’s Political and Security ..