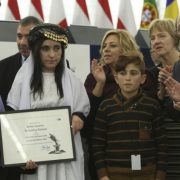 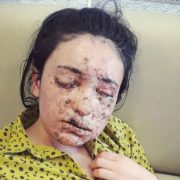 Human Rights in Focus: And ‘Sakharov Prize’ Goes to Yazidis

The European Parliament has awarded the Sakharov Prize for Freedom to Yazidi activists Nadia Murad and Lamiya Aji Bashar, victims of sexual slavery .. 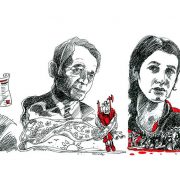 The European Parliament has announced the nominees for this year’s Sakharov Prize for Freedom of Thought, which honors individuals and ..