All posts tagged in: Lisbon Treaty 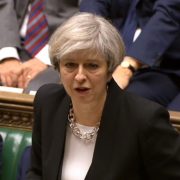 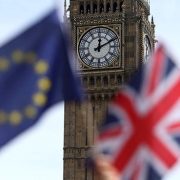 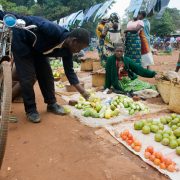 Strengthening the EU’s External Action: The Need for an EU Food Diplomacy?

Daniele Fattibene (Istituto Affari Internazionali) Over the past few decades, the concept of food security has undergone a considerable development. .. 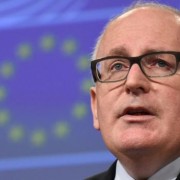 The European Union yesterday (1 June) formally warned Poland and urged it to find a solution to the constitutional crisis that followed after the .. 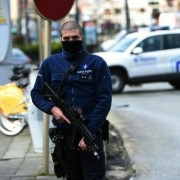 The European Union and the Fight to Counter Terrorism

Philippe Delivet (Robert Schuman Foundation) Terrorism is a major threat to the EU. In recent years, the danger of religious radicalism has ..