All posts tagged in: Madrid 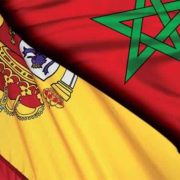 Spain-Morocco Ties on the Mend: Algeria Angered by Madrid’s Shift on Western Sahara

Spain on Friday (18 March) declared “a new stage” in its strained relations with Morocco after Madrid recognized for the first time a plan drawn .. 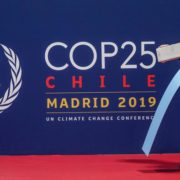 Dozens of world leaders, along with some 25,000 delegates, will meet for the next two weeks in Madrid, the Spanish capital city, for COP25, the .. 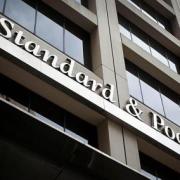 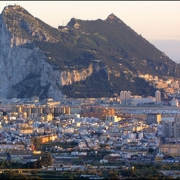 British-Spanish Brawl over Gibraltar Shows No Sign of Easing

Tension continues to grow between London and Madrid over the territorial sovereignty and fishing rights in Gibraltar waters wherein the Gibraltarians ..