All posts tagged in: Maria Zakharova 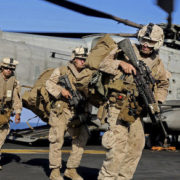 Venezuela’s Russian ‘Specialists’: US, EU Demand Troops to ‘Get Out’ of the Country

The European Union is concerned about the newly sent “specialists” that have been dispatched by Russia to Venezuela allegedly under a military .. 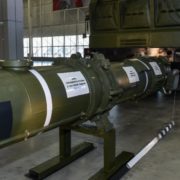 Back to Cold War: US Threatens to Pull Out of Arms Control Deal with Russia

The United States has suspended compliance with the Intermediate-Range Nuclear Forces (INF) Treaty with Russia. Washington said it would pull out .. 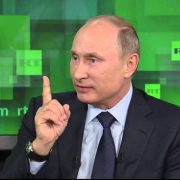 The EU has voted on a resolution whose aim is to counter “hostile propaganda“ and “disinformation“ from Russia. MEPs said that the Kremlin ..