All posts tagged in: Mateusz Morawiecki 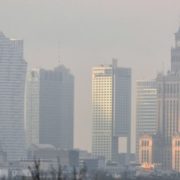 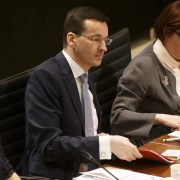 French President Emmanuel Macron and German Chancellor Angela Merkel said that they would support using Article 7 against Poland if the European ..