All posts tagged in: MENA

Seizing the Opportunity: MENA Countries are Aligning to EU Values

Shared values, such as economic liberalization, women’s empowerment or religious minority rights, between people in the Middle East and North .. 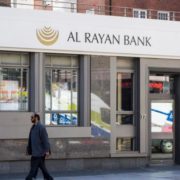 ‘Qatar Papers’: EU Authorities Must Target Funding of Islamism Across the Continent

An article recently published by The Times has revealed that the Qatari-controlled Al Rayan Bank based in the UK has been providing financial .. 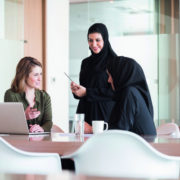 Gender relations and women’s rights are linked not only to economic development and democracy but also to security and the regional order in the ..

A Half-Empty Glass: Limits and Dilemmas of the EU’s Relations to the MENA Countries

The EU has developed over the course of recent decades various narratives, drivers, debates, policies and tools to cooperate with the MENA region. ..