All posts tagged in: monetary union 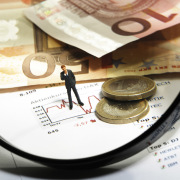 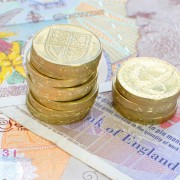 Vít Beneš (Institute of International Relations) At first sight, the fiscal union might seem as a vitally important tool for the functioning of the ..