All posts tagged in: Mykola Azarov 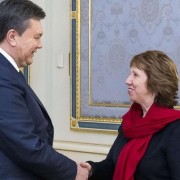 The European Union and the United States are preparing a plan for significant short-term financial assistance for Ukraine aimed at helping the .. 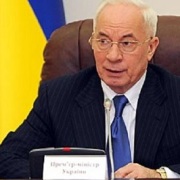 Ukraine is seeking 20 billion euro in return for the EU deal before the country signs a historic association pact with the bloc, Kiev announced .. 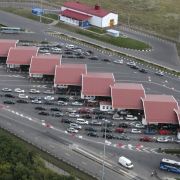 After Russia failed to convince Ukraine not to sign a free trade deal and a broader association agreement with the European Union, it addressed a ..