All posts tagged in: Nicolas Sarkozy 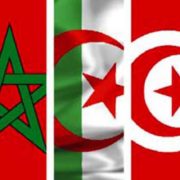 Shifting Sands: Why North Africa Is Slowly Decoupling From Europe

Akin to a very slow moving of tectonic plates that never produces something as dramatic as a volcanic eruption or a tsunami, North African countries .. 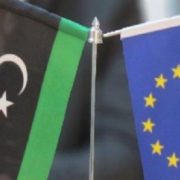 A ‚Confused‘ European Strategy in Libya: Towards an Uneasy Italian-French Bargain

The capacity of the European Union to shape events constructively in southern rim Mediterranean countries has been questioned since its inception. .. 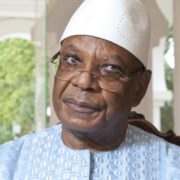 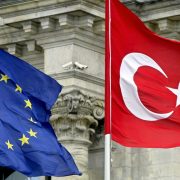 Stormy Months on the Aegean: How Turkey and Europe Lost That Loving Feeling

Turkey’s path towards the membership in the European Union and the prospect of its permanent place among Western democracies have both reached a .. 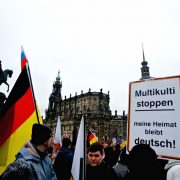 Europe in the Crosshairs: Political Implications of Terror