The European Union is looking Asia-wards for support on free trade, the nuclear deal and fighting global warming. EU leaders met with their .. 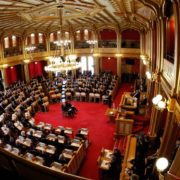 The Norwegian parliament gave a green light to the adoption of the new European Union energy rules despite the objections of some center-left .. 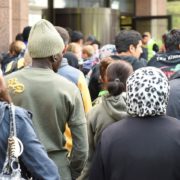 Despite the fact that the EU issues a high number of asylum decisions by national asylum systems in the so-called EU+, which helped decreased the .. 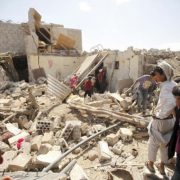 The Saudi-led coalition fighting in the Yemen’s civil war killed dozens of Houthi fighters and cut one of their main supply routes in an offensive ..