All posts tagged in: Persian Gulf

Collective Security in the Persian Gulf: Preparing for an Opening

Tensions in and around the Persian Gulf are persisting, with regular attacks on land and at sea. At the same time, a broad shift of alliances is .. 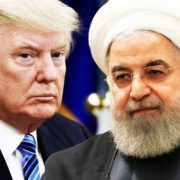 Many world leaders, dismayed by four years of Donald Trump, are hoping that President-elect Joe Biden will return to an American foreign policy that .. 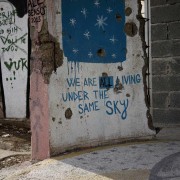