All posts tagged in: populism 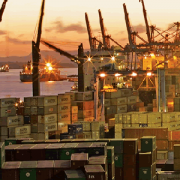 Being part of China’s ‘One Belt, One Road’ initiative, also known as the ‘Belt and Road Initiative’ (BRI), is a great opportunity for each .. 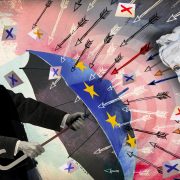 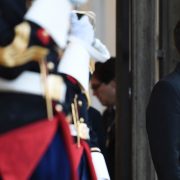 The victory of Emmanuel Macron who has just become France’s youngest head of state, has demonstrated that populism can be defeated by offering an .. 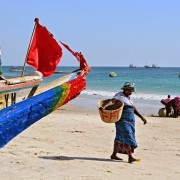 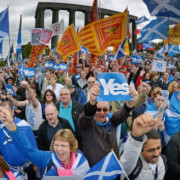 Countering the Forces of Fragmentation in Europe

Cornelius Adebahr (Carnegie Europe) The European Union is faced with a number of problems and challenges, such as different business models of its ..