All posts tagged in: presidential elections 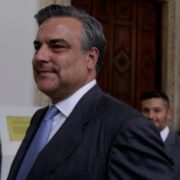 The European Union firmly condemned the decision by the Venezuelan authorities to declare the Ambassador of Spain in Caracas as persona non grata. .. 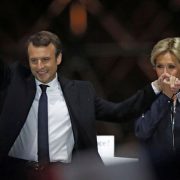 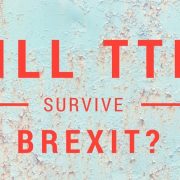 Geethanjali Nataraj (Barcelona Centre for International Affaires) There are growing fears that Britain‘s decision to leave the EU could jeopardize .. 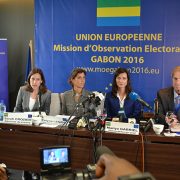 EU observers have urged Gabon’s electoral commission to make sure that the votes in the last weekend’s presidential elections are counted “with ..