All posts tagged in: Prophet Muhammad 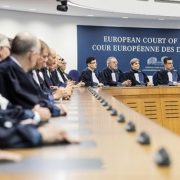 Calling Prophet Muhammad a pedophile is not covered by free speech, the European Court of Human Rights (ECHR) ruled last week. ECHR ruled against an .. 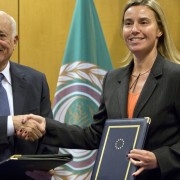 The EU’s foreign policy chief, Federica Mogherini, has appealed to EU Member States to seek an establishment a broad alliance to tackle terror, .. 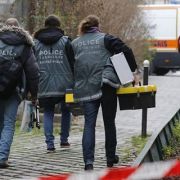 At least 12 people are dead following an attack on the headquarters of a French satirical magazine Charlie Hebdo in Paris’s 11th arrondissement at ..