All posts tagged in: Romano Prodi 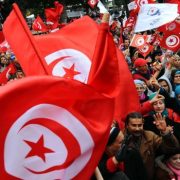 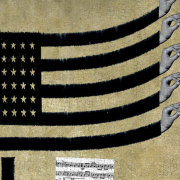 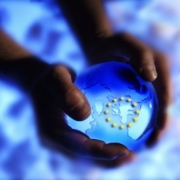 In his Brussels-based exhibition called ‘Life in the Former EU: Final Years of the Long Peace,’ a Belgian theater director has identified 2018 as ..