All posts tagged in: Scandal 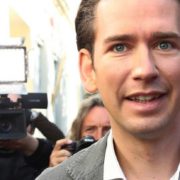 The scandal-ridden Freedom Party of Austria (FPÖ) hemorrhaged about 30 percent of its votes while the Greens attained impressive gains in Sunday’s .. 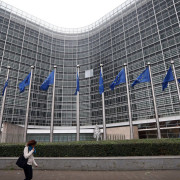 The European Union and the United States agreed on a data protection agreement that will enable Europeans to sue over improper use of their personal .. 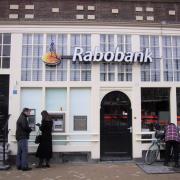 European banks are still making an effort to tackle various scandals that were revealed by the financial crisis, of which lawsuits, fines and ..