All posts tagged in: Security Council Peace at the End of Tunnel? — Ukraine-Russia Talks Offer Glimmer of Hope

Ukraine has offered a detailed proposal for neutrality, but both Kyiv and Moscow are pressing their advantages on the ground. Russia’s war in .. 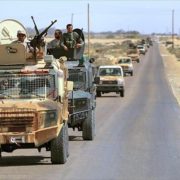 All foreign forces and mercenaries must leave Libya „without further delay“, the UN Security Council has appealed in a unanimously approved .. 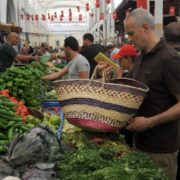 Stagnation Is Not an Option: A New Momentum for EU-Tunisia Relations

Countless articles have been written over the last weeks about the situation in Tunisia, ten years after the Arab spring. The prevailing tone is ..

Values Versus Interests: The Need for EU-Russia Dialogue on Africa

Europe’s preparation for the European Union–African Union Summit in 2021 needs to successfully provide a coherent African policy on security, .. 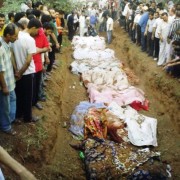 Action by Reaction: Assessing the EU’s Response to the Syrian Crisis

As with the Libyan intervention or the recognition of Palestine as an observer state of the United Nations, the EU has again failed to get its acts ..