All posts tagged in: Shanghai 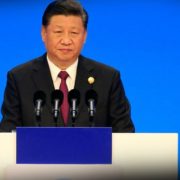 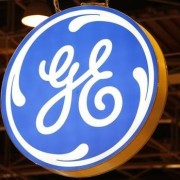 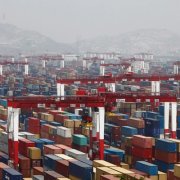 The special Shanghai free trade zone that was launched in late September is envisaged to be a full market-based economic zone with minimum ..