All posts tagged in: single market 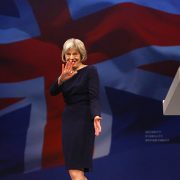 Britain’s Prime Minister Theresa May said that the country would leave the EU single market when leaving the European Union, thus opting for .. 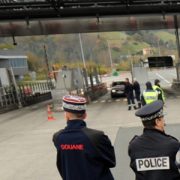 The Economic Costs of Non-Schengen: What the Numbers Tell Us

Anna auf dem Brinke (Notre Europe – Jacques Delors Institute) The so-called Schengen system, which has operated on the basis of an agreement for .. 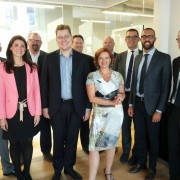 European business leaders gathered in Amsterdam yesterday (13 June) to discuss the untapped opportunities of the EU’s Single Market, which allows .. 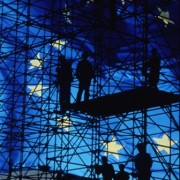 The Long Road Towards the European Single Market

Mario Mariniello, André Sapir and Alession Terzi (Bruegel) The single market is often perceived as a panacea to all of Europe’s economic problems. ..