All posts tagged in: Sinn Féin 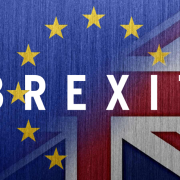 Estrangement Day: The Implication of Brexit for the EU

Steven Blockmans and Stefani Weiss (Centre for European Policy Studies) Following the announcement of the results of the British referendum, in which .. 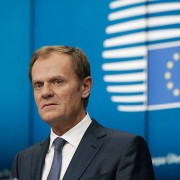 UK Votes to Leave the EU: “What Doesn’t Kill You, Makes You Stronger” Says Brussels

The UK referendum has voted to leave the European Union after 43 years. In a historic poll, which saw 30 million people voting (71.8 percent) – the ..