All posts tagged in: South Africa 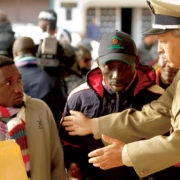 Morocco has been a leading force behind finding a solution to the continent’s pressing issues including migration, sustainable development and .. 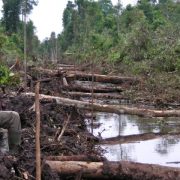 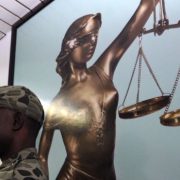 Africa Leaving ICC: The Battle Against Impunity Goes On

The fourteen-year old International Criminal Court (ICC) has always had a troubled relationship with Sub-Saharan countries and their leaders. Its .. 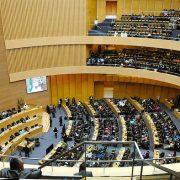 The African Union (AU) has encouraged its Member States to withdraw from the International Criminal Court (ICC). Although the resolution is not ..