All posts tagged in: Stability 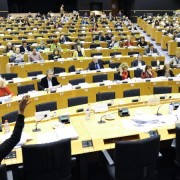 Is There Flexibility in the European Semester Process?

Sonja Bekker (The Swedish Institute for European Policy Studies) Following the 2008 financial and economic crisis, it became obvious that the .. 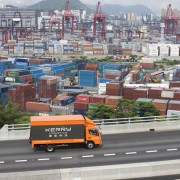 ‘One Belt, One Road’: An Opportunity for the EU’s Security Strategy 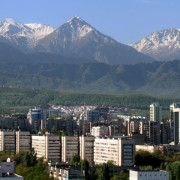 Jos Boonstra (FRIDE) The EU strategy towards Central Asia has already been revised four times. During the past eight years, the EU has been .. 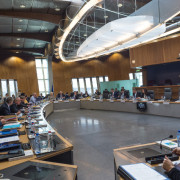 The European Commission yesterday (13 May) adopted country-specific economic policy recommendations for this and next year, urging Member States to .. 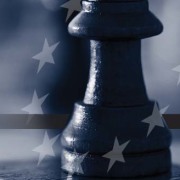 Interpreting the Stability and Growth Pact: Making Best Use of Existing Flexibility within the Rules Alessandro Leipold (The Lisbon Council) The aim ..