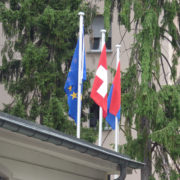 Swiss Skeptical: New Deal with Brussels ‘Further Away Than Ever’

Switzerland’s intention to seal a new deal with the European Union is unexpectedly facing obstacles after the normally pro-Europe center-left .. 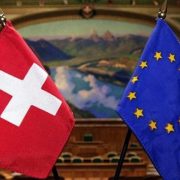 The Italian-speaking Swiss canton of Ticino has supported stricter controls on foreign workers in a referendum on 25 September. The campaign for the .. 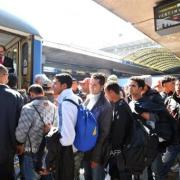 Swiss firms, farm, and hospital lobbies urged voters not to accept a proposal of right-wing politicians to impose immigration quotas for European ..