All posts tagged in: technology 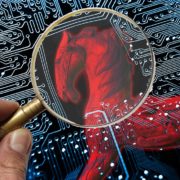 Europe seems to change most decisively as a result of crises. The European Union was created in the aftermath of World War II. The 2008 global ..

Digital Stability in the MENA: How Technology Can Empower Future Generations

Countries in the Arab world have long failed to create enough jobs for their growing working-age populations. Accordingly, with roughly 300 million .. 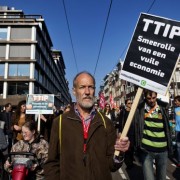 What Is the Problem with TTIP? How Public Services Are Affected by TTIP and What Can Be Done About It

Heidrun Maier-de Kruijff and Team (Foundation for European Progressive Studies) The TTIP agreement between the EU and the US will have a significant ..