All posts tagged in: Ted Malloch 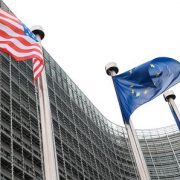 The European Union’s Parliament last week proposed to cancel visa-free travel for US citizens within two months in a retaliatory move for .. 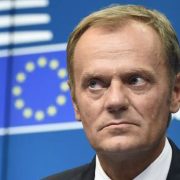