All posts tagged in: Viktor Yanukovich 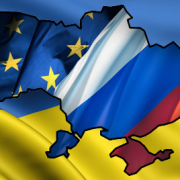 New Episode of EU-Ukraine-Russia ‘Love-Hate Triangle’: To Be Continued

After Ukraine had rejected to go ahead with the Association Agreement with the European Union, EU leaders admitted that “a time for reflection” .. 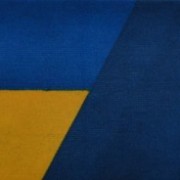 As the Eastern Partnership summit opened in Vilnius yesterday (28 November), the European Union made a last-ditch attempt to salvage a historic .. 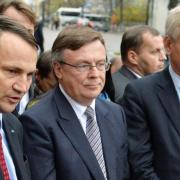