All posts tagged in: Vitor Caldeira 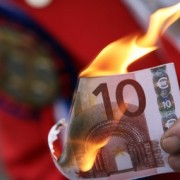 The EU’s financial watchdog reported earlier this week that the block had misspent 6.3 billion euros in 2014 urging Brussels to take a .. 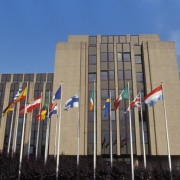 EU auditors announced on Tuesday (4 November) that the Bloc misspent almost 7 billion euros last year warning that Brussels should try harder to get ..