All posts tagged in: William Hague 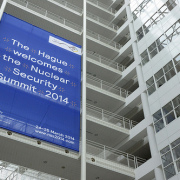 G7 is to negotiate the response to the Russian annexation of the Ukrainian peninsula of Crimea on the side-lines of the nuclear security summit in .. 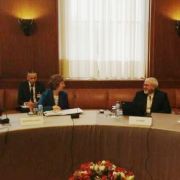 Talks between Teheran and the six-world major powers on Iran’s controversial nuclear program have stopped short of sealing a deal in Geneva after ..