All posts tagged in: Winston Churchill 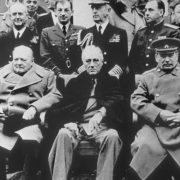 The dominant discourse of the Russian establishment is nourished by the idea of a threatened Russia claiming the right to have its borders protected .. 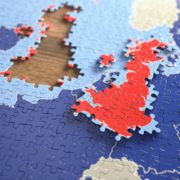 Boris Johnson’s COVID-19 policy is, in the eyes of a growing number of British people, a mystery. The same is true of his Brexit strategy. For .. 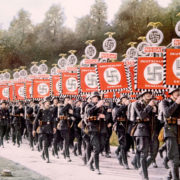