All posts tagged in: WIPO 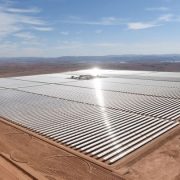 According to the 2017 Global Innovation Index (GII), Morocco leads the MENA region in innovativeness and is among the top 10 countries in its income .. 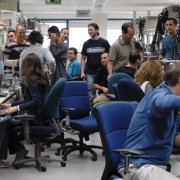 Three EU countries – the United Kingdom, the Netherlands and Sweden – are among the world’s five most innovative countries according to the .. 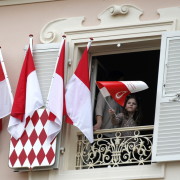 An EU court ruled that Monaco cannot register its own name as a trademark on the grounds that the country is too well known for its Formula One race ..