All posts tagged in: Zambia 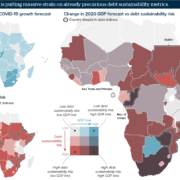 Despite promising signs of a continuing global economic recovery in 2022, the African debt situation remains worrying. More than 20 low-income .. 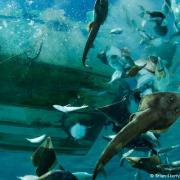 The European Union has granted the Africa a total of US$126 million to protect the continent’s fisheries industry and namely its freshwater and .. 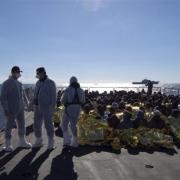 Over 1,000 migrants have been rescued by Italian Navy during the past 24 hours from makeshift boats in distress trying to reach the European ..