All posts tagged in: Antonis Samaras 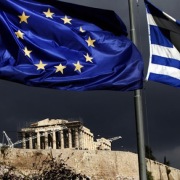 Eurozone in Discussions to Extend Greece’s Bailout by Six Months

Eurozone countries are contemplating the possibility of extending the Greek bailout by half a year to mid-2015. Athens have already reacted that .. 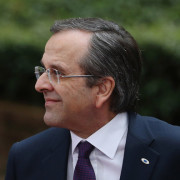 Greece will end its loan agreement in 2014 and become self-sufficient without any further loans, Greek Prime Minister Antonis Samaras announced. In .. 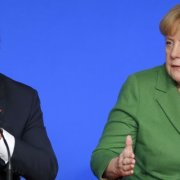 European leaders have recently announced that they would allocate financial sources for the fight against youth unemployment while making an effort .. 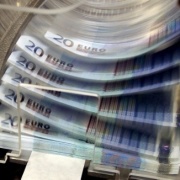 According to Greek Prime Minister, Antonis Samaras, Greece will end year 2013 in a budget surplus before interest costs, which will make about 340 ..