All posts tagged in: Arseny Yatsenyuk 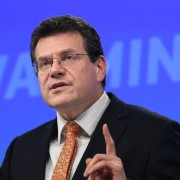 Ukraine has requested the European Commission for mediation with Russia over securing gas supplies from Gazprom. Vice-President for the Energy Union, .. 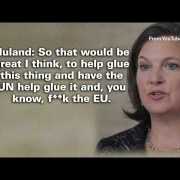 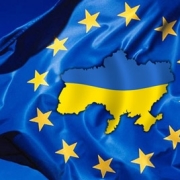 Following large demonstrations in Ukraine for the support of the pact with the European Union, German Chancellor Angela Merkel assured that the EU ..